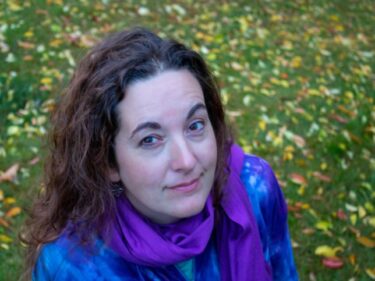 Melanie Winegeart has been with NSDK since January 2020. She has an MFA in theatre directing and a BA in theatre performance. Performance has been a part of her life for over 35 years. As a child she spent play time choreographing songs on the radio, and as she grew up, she played a part in more than 100 theatrical productions as actor, stage crew, director, or technical director. She is an Irene Ryan award recipient and has performed on stage at the Kennedy Center. Her greatest joy is pouring into the lives of others as they grow and learn as artists.

Located in Kodiak, we provide high-quality dance instruction to all ages and provide students with a safe, accepting, and motivating environment in which to learn and grow. Please send us a message if you have any questions!